Eleonora Moccia was born in Rome in 1981. In 2008, upon completing a degree in psychology, she decided to embark on a creative journey in the footwear industry, taking courses in Footwear Design and Development at the School “Cercal” in San Mauro Pascoli.

Afterwards, she honed her skills and gained experience by working in accessory development for the brands DSquared, Moschino, and Pollini, of the AEFFE Group by Alberta Ferretti.

In 2011, she relocated to Milan to collaborate with the brand Rochas, where she served as assistant to the ex creative director, Marco Zanini.

Ultimately, Eleonora Moccia pursued her own line of shoes, Trenta7, which launched its first signature collection in March of 2012. 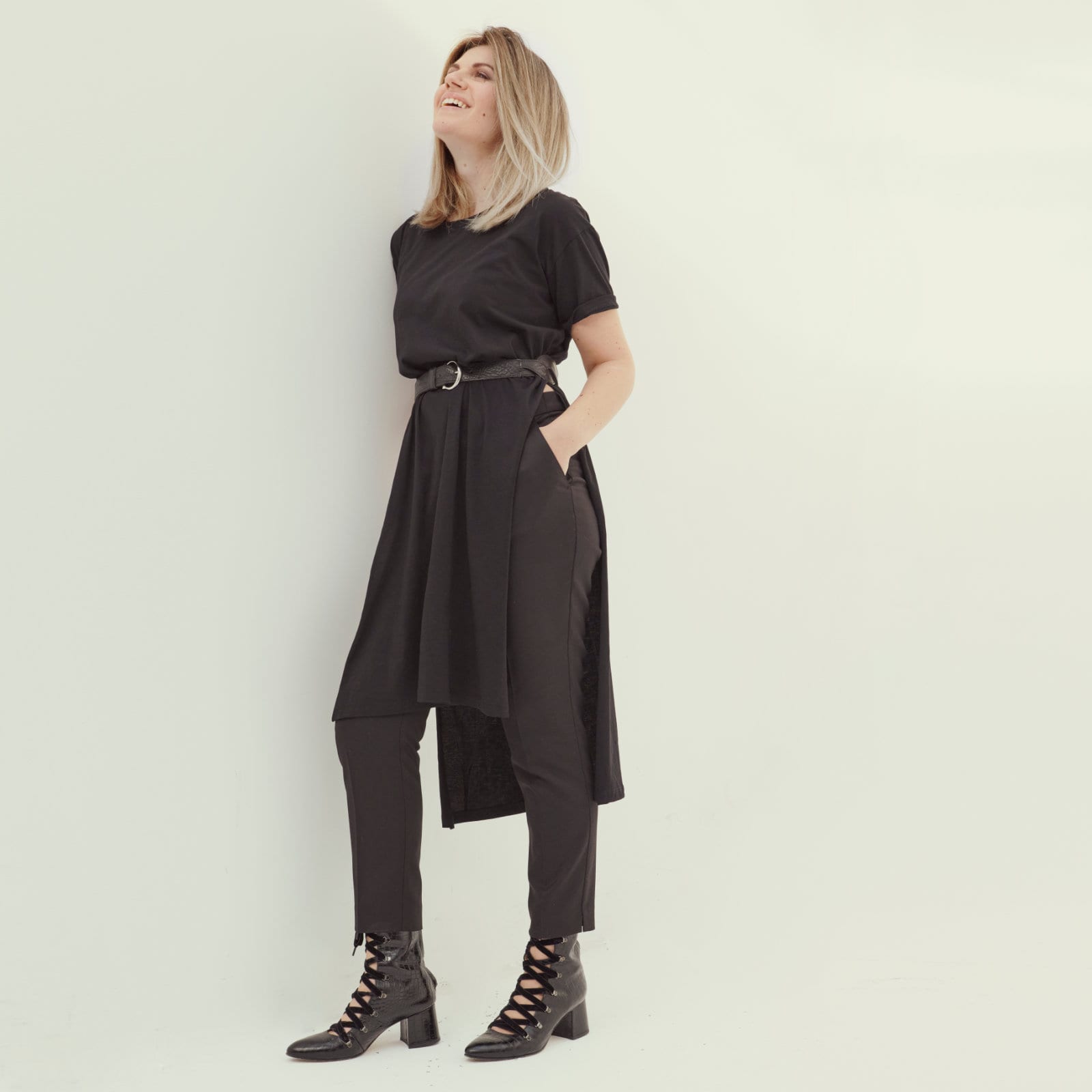